The Climate Crisis Advisory Group (CCAG) is a group of 15 world-leading experts focused on providing the public, governments, media and financial institutions with the very latest science and research on climate change and guiding them on the best course of action for climate repair.

As the integrated comms lead, firstlight has been tasked with establishing CCAG as a global ‘go-to’ source for independent advice and information on climate change.

Working from the ground up, we’ve created a global communications platform for CCAG, including its messaging framework (#ReduceRemoveRepair), visual identity, website, ecosystem of social media channels and press office. 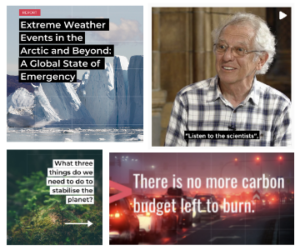 Our team launches monthly CCAG reports via live-streamed roundtable events, allowing for discursive and informative conversation between scientists, the public, media and stakeholders such as climate-related organisations and influencers.

​Since its inception in June 2021, CCAG has established itself as a major global voice on climate change. To date, we’ve secured 1,500+ news articles, including front pages (e.g. The Guardian) and major evening news segments (e.g. Channel 4). On social media, the group has reached more than 2 million people and generated over 80,000 video views. 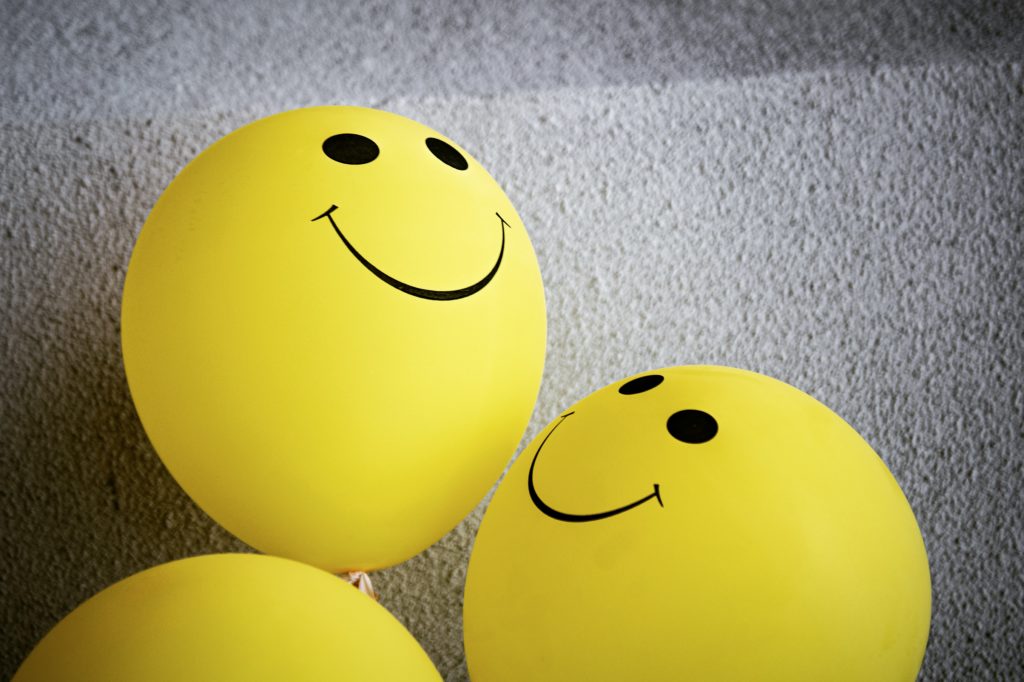 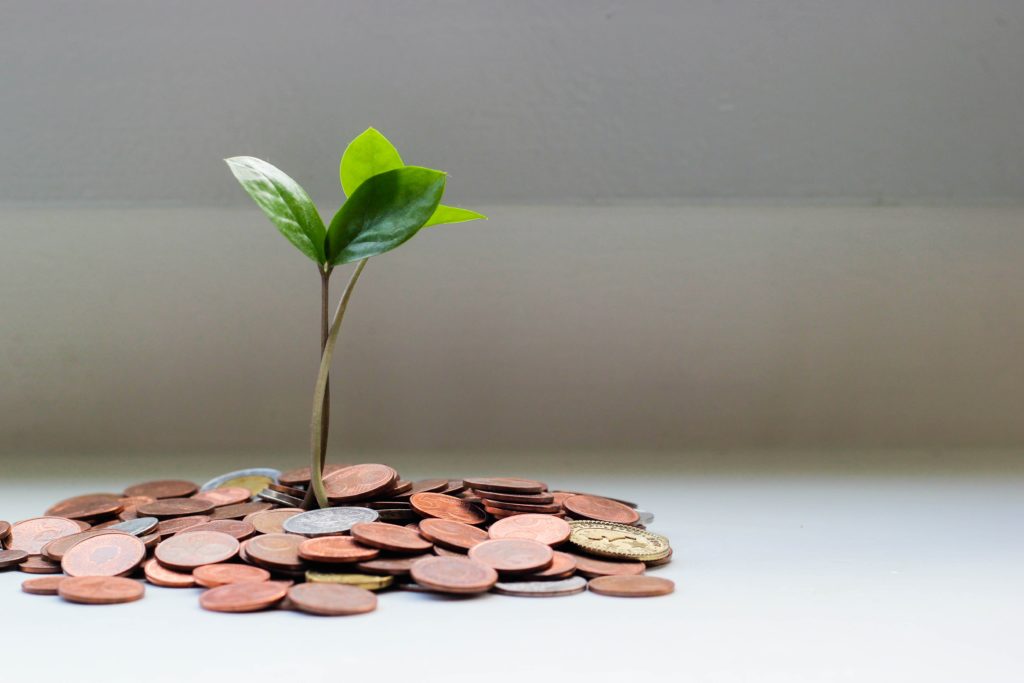 Campaigning around an issue
Our work with nudge