At the end of January 2020, I flew back from Kenya for the final time after spending nearly three wonderful years there. I’d heard a few murmurs of a virus going around and saw a few more people than usual wearing masks at the airport. But like most at the time, I thought nothing of it.

Where my pandemic perhaps differs from others is what happened a couple of months into the mayhem. Anyone in the UK will, by now, be familiar with the UK government’s proclamation that they were “following the science” in response to the pandemic. Like many, I was always sceptical as the evidence at hand appeared to suggest otherwise. But more importantly, my father was also worried. And his opinion, as the former UK Government’s Chief Scientific Advisor (Sir David King), counted a little more.

So, using my media connections as a favour, I helped him get his views into the public domain. People were interested to hear from him, and he was quickly appearing on various news channels. It was from these media appearances and various conversations that Independent SAGE was born. In direct response to the government’s Scientific Advisory Group for Emergencies’ (SAGE)– with findings not entering the public domain – Independent Sage saw 12 of the country’s leading experts come together to share a platform.

Alongside The Citizens, we worked to get the best possible science on COVID-19 into the public domain – that meant media appearances and public briefings aplenty. Initially, firstlight was supporting in a very personal capacity – with me supporting Dave behind the scenes. But after some time, The Citizens asked that firstlight support in a more formal capacity, which we were more than happy to do. We created a strategy that was based around accessibility, speed, and accuracy of advice; a strategy that worked. Six months in, we had wall-to-wall coverage across the UK media.

A year or so into the life of Independent SAGE, and seeing the success of the model, Dave and I began talking about the merits of trying to do something similar but this time for the climate crisis. While the pandemic felt like an urgent issue in the here and now, undeniably climate change remains humanity’s greatest long-term challenge. From Dave’s contacts, he drew up a list of 15 global scientists – his dream team – each of whom agreed to take it on.

With a world class group of scientists on board, we set ourselves an ambitious target of launching the Climate Crisis Advisory Group (CCAG) in the space of about 5 weeks. With a shoestring budget, we set to work creating the brand, developing our messaging, and forming a digital strategy – all before placing a launch editorial in the Guardian and holding our first public meeting. It was an intense period, but we delivered compelling science to both the public and the press. As the months went by, and we saw what worked well, we started to refine our offering – producing 6 scientific advisory papers in the space of 6 months, we were really putting the pedal to the metal.

Now nearly nine months old, we’re coming up to 100,000 views online and 2,000 pieces of global coverage. But perhaps even more importantly we’ve held important meetings with Alok Sharma (COP26 President) and the Brazilian senate, as well as embarking on a new partnership with C40 Cities – the global cities organisation.

Through our work with Independent SAGE and CCAG, we’ve landed on a model that we know works incredibly well. By giving a platform to the best brains in the field, and delivering cutting edge scientific advice at breakneck speed, we have elevated the conversation.

But this is just the start. With COP27 on the horizon our ambitions for the year ahead are lofty. We have a powerful action plan in place that we hope will put CCAG’s “Reduce, Remove, Repair” strategy at the heart of the global climate conversation. There’s so much to do and not much time to do it in, but we and the CCAG team are ready and feeling determined for the challenge ahead. 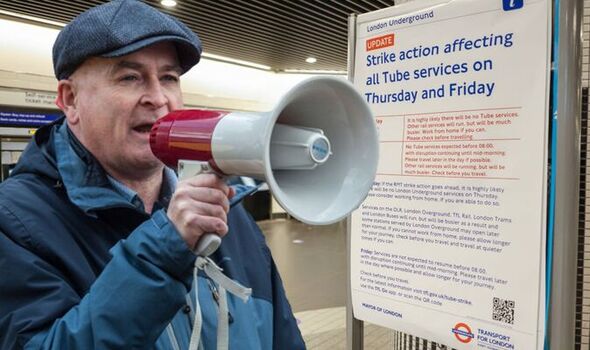 “Richard, you do come up with the most remarkable twaddle sometimes.” That was one of my favourite lines this week from RMT boss Mike Lynch. He has been holding no prisoners during his media interviews around the nation’s rail strikes. … 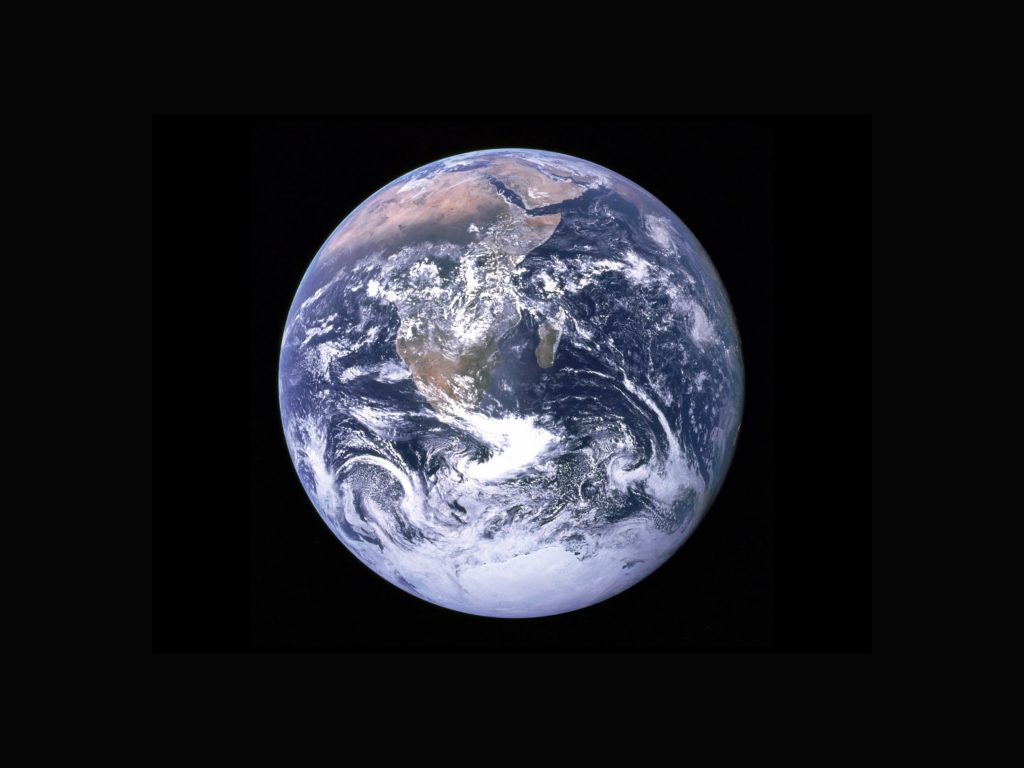 When it comes to the climate crisis, there’s no shortage of problems to tackle. From damaging air pollution to fatal droughts, heatwaves, and wildfires – the need to inspire global action against the many challenges facing our planet is not…