North London Cares is a charity that tackles loneliness and isolation in North London by bringing older and younger neighbours together – which means it’s close to our hearts, and to our office in Farringdon.

We’ve supported the charity for a few years now, whether through fundraising or using our volunteer day to join community events. To keep on helping them out during this difficult time – when people are more isolated than ever – we organised a sponsored Christmas-themed fun run at the end of November.

Dressed in our best festive clothing – from reindeer antlers to Christmas jumpers – we took to the streets, running, jogging and, in some cases, walking 5k. Apart from Izzie, who decided she needed more of a challenge, and doubled the distance!

As we’ve been unable to do as much fundraising we’d like over the past year, we decided to make the most of the occasion, and put the call out to our friends and families to sponsor us for our efforts.

And while our ambitions were modest at first (initially we started with a fundraising target of £300), thanks to the extreme generosity of our mums, dads, aunts, uncles, grandparents, friends, and significant others, we managed to raise a whopping £991.52 for North London Cares!

This will go towards North London Cares’ various programmes that aim to reduce loneliness and isolation and bring people together – and hopefully make a huge difference to the charity’s community of older and younger neighbours. We’re thrilled to be able to help, even if just from a distance for now.

To find out more about North London Cares – and maybe even donate – visit https://northlondoncares.org.uk/

Digital
Influencers - the marketing superheroes in the trust economy

Last week I sat down with Alec Harden-Henry from Influence Network to talk about the power of influencers and how they’re key to unlocking trust. This year digital ad spend will equal other advertising spend globally for the first time ever.… 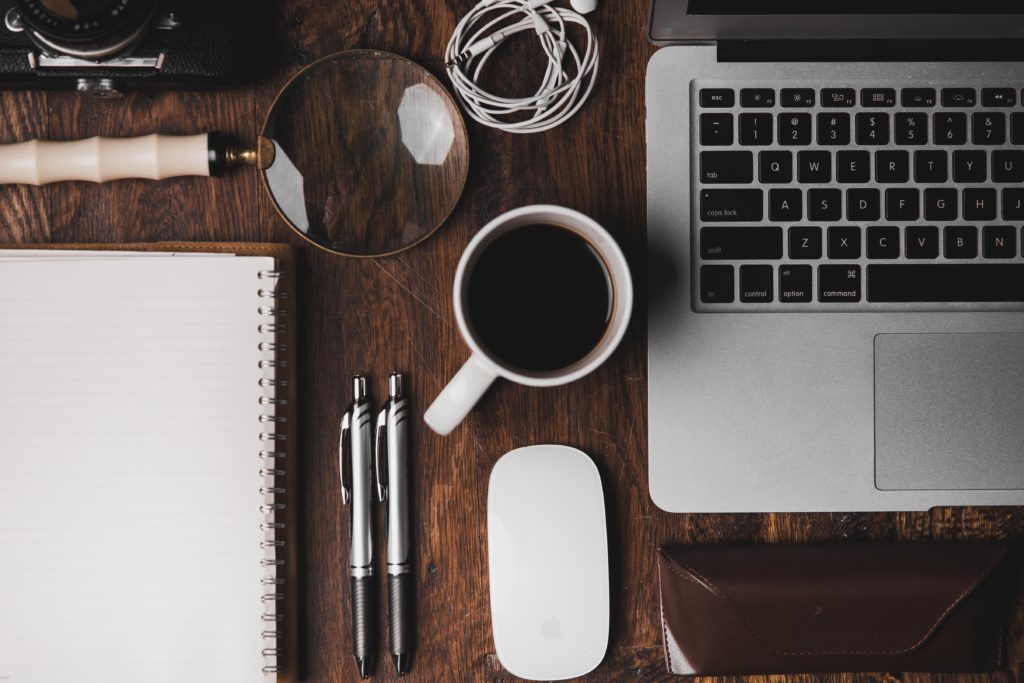 World of work
Let the battle for talent commence

Rewind a couple of years and no-one could have predicted that a global pandemic would fundamentally change where, how and when we work. As the nation emerges from a long period of Zoom calls and furlough, what does getting back to normal…