Last week I sat down with Alec Harden-Henry from Influence Network to talk about the power of influencers and how they’re key to unlocking trust.

This year digital ad spend will equal other advertising spend globally for the first time ever. And spend on social ads is up 193% to $105b since 2017, making it the fastest growing marketing channel out there. So far, so as expected, right?

But it seems that more spend doesn’t automatically equal more success. As digital marketing has risen, trust in it has plummeted. Just one in 10 Brits trust social ads. It appears that as the frequency of online ads has risen, the more our online experience has been inundated and interrupted and as a result we’re losing patience. Ironically the introduction of GDPR, designed to protect us online, has no doubt added to this irritation and decline in trust.

So what’s the answer? It could lie with influencers.

Both P&G and Unilever have adopted the ‘work smarter not harder’ ethos when it comes to digital – decreasing their spend but increasing their revenue. To do this they reduced the frequency of their ads, honed in on their audiences and focused on informative and educational content. And that’s exactly the sweet spot for influencers.

‘Influencers’ is a term that’s often bandied around but the influencer economy is booming. It’s a $15 billion industry and with the rise in social commerce it’s set to keep growing. As trust in digital advertising declines, influencers have come to the rescue.

Three quarters of Gen Z follow influencers online. They’re key to unlocking engagement with a younger and harder to reach demographic. But crucially, they’re trusted. They have spent time building a trusted, loyal following. So through sharing information and content from brands in an authentic way, they help to accelerate trust in brands, products and services at a time when it’s being eroded elsewhere.

Traditionally, the job for a marketer was to push customers (and potential customers) through the sales funnel through to purchase – job done. But the customer journey is no longer as straightforward as it used to be, which is why Google has coined the ‘messy middle’.

With so many sources of information and so many stores (on and offline) to compare prices, we don’t get pushed through a funnel but through a loop of exploration and evaluation until we finally make a decision. Marketers now have the bigger task of reassuring customers throughout the loop, giving them the information they need to make a decision before they make the purchase and exit the loop themselves. Influencers are perfectly placed to provide that reassurance, highlight the key information and ultimately build the engagement and trust needed to take action.

But engaging with influencers isn’t a tick-box exercise. It requires research into the right influencers for your brand’s objectives and it requires a true, long-term partnership to build momentum and trust. It needs integration with other channels and it should be considered as one of many channels in the messy middle ecosystem, rather than a channel that’s going to necessarily result in immediate conversions.

As we start to look ahead to 2022 plans, will this be the year that the superhero influencers reign supreme?

Want to chat about infuencer marketing?

We’d love to hear from you. And don’t forget to check out Influence Network too. 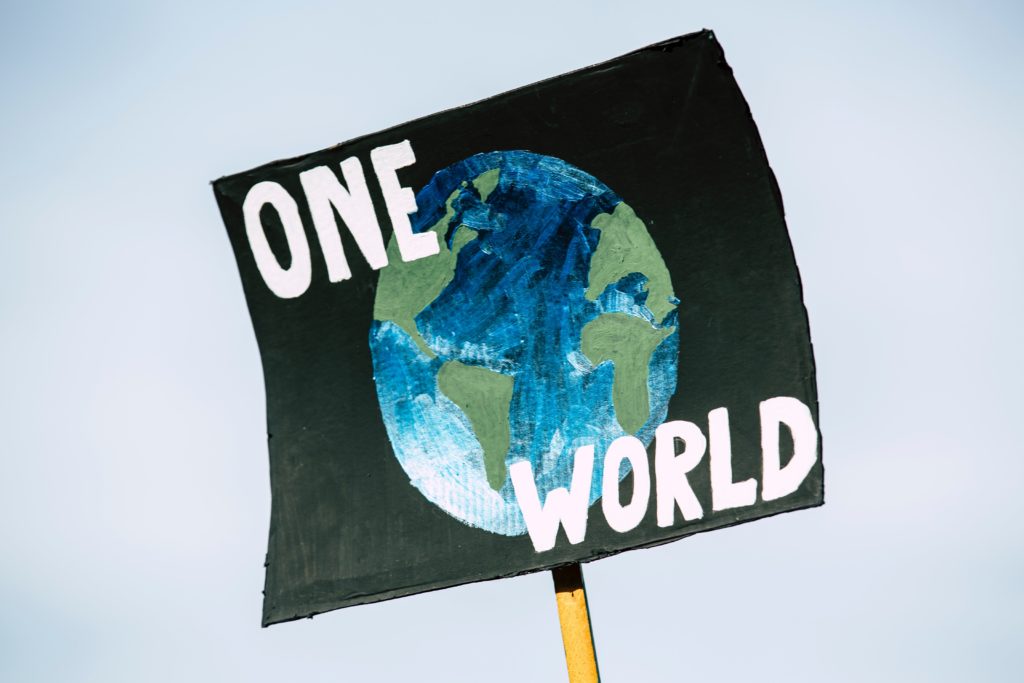 Communications Sustainability
Can we solve the climate crisis without trust?

COP26 was one of the biggest media moments we’ve witnessed of late. It put world leaders under the microscope with the aim of unlocking the solutions to the greatest threat to humanity’s future – the climate crisis. Our client the…

Sustainability
Are we expecting too much from COP26?

Or can the moment deliver? On Sunday I’ll be heading up to Glasgow for a few days of no doubt non-stop action for COP26. Firstlight are sending a small team up to support our client the Climate Crisis Advisory Group…