I’m worried. I get it, lots of people are worried right now – I guess a pandemic should be worrying. Perhaps more than ever, communications is at the forefront. Everywhere we turn, there are different messages, different opinions and different “right answers”.

Misinformation and ‘fake news’ is nothing new. Both Brexit and the US election brought into sharp focus its effect. There’s little doubt that the plethora of misinformation spread across both traditional and social media played a significant role in the two seminal democratic moments of this decade. And now, it seems, the attention has turned to Coronavirus.

Clearly, those peddling misinformation are fairly subject agnostic, but it strikes me that science is particularly vulnerable. As consumers of information we tend to like certainties, and that is not the language of science. Things are always “highly probable” or facts of “consensus” and that can often leave it open for fringe experts to appear mainstream or even as credible advocates of a viable alternative.

The battle for the airwaves

It’s a trend the science community has been well used to, most markedly with climate change where often deniers are given equal airtime in a misguided bid to ensure “both sides” are being heard. We are seeing the same treatment given to COVID – the same four or five so called ‘experts’, who in reality represent dangerous fringe views, being presented as representing a viable alternative.

This week I spoke to a journalist at a major national newspaper who said to me, “Our bosses are chasing page views, so these ‘alternatives’ always get featured as they get clicks. We need to be more responsible with what we publish on big issues like this. We don’t seem to have an overall editorial stance; we just publish and be damned.”

The sad thing is, I don’t think this will come as a surprise to any of us in the industry. But shouldn’t we be asking more from our press, particularly in a time of national crisis? Once this misinformation gets out there, we know how hard it is to row back. In my small echo chamber, I’ve seen ever increasing use of buzz words like “Sweden” and “controlled shielding” often from young people and celebrities who are understandably clinging to the idea of a rapid return to normal life without any real understanding of what they are advocating. And this will only gain momentum because of the misinformation presenting outlying views as a real and viable alternative.

At this point I feel like I should declare my skin in the game. I’ve been fortunate enough over the last six months to have led the communications work for Independent SAGE, a group of preeminent scientists who have been critical of the handling of the pandemic. We have been fortunate to have members of the group across almost every media platform, regularly appearing on Newsnight, GMB, Channel 4 News – in fact almost every mainstream broadcast and print media outlet. The hunger from the media for experts of the quality we are able to provide is unrelenting.

The problem is, increasingly, they are being presented as one side of the debate. All too often, they are asked to appear opposite fringe scientists giving incredible (or should that be un-credible) opinions. Portrayed as a 50/50 debate, it’s not surprising that the path of least resistance is gaining traction amongst the public. But this is a pandemic and it’s dangerous.

We should follow the consensus science and stop giving the fringe the unwarranted airtime so that we can help unite the country and pull together.

So, I guess the question is: what can we do about it? As communications professionals, we can start by turning down the often-lucrative work that advocates these dangerous fringe players. But we can also ask more from our media. There are lives on the line here and they owe it to the public to present the science as it should be: consensus versus fringe. We should follow the consensus science and stop giving the fringe the unwarranted airtime so that we can help unite the country and pull together.

We have been told for over six months, “we’re following the science”. It’s time we all got to grips with what that actually means. 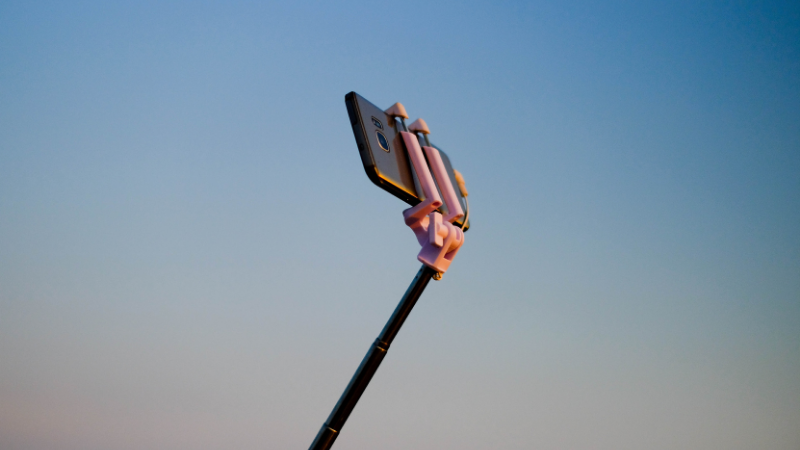 Digital
Influencers - the marketing superheroes in the trust economy

Last week I sat down with Alec Harden-Henry from Influence Network to talk about the power of influencers and how they’re key to unlocking trust. This year digital ad spend will equal other advertising spend globally for the first time ever.…

World of work
Let the battle for talent commence

Rewind a couple of years and no-one could have predicted that a global pandemic would fundamentally change where, how and when we work. As the nation emerges from a long period of Zoom calls and furlough, what does getting back to normal…