Last month Mr Ipsos MORI himself – the one and only Ben Page – was our latest guest in the virtual Zoom Out hotseat.

Once named one of GQ’s 100 Most Connected Men, Ben is an Ipsos MORI veteran, having joined in 1987 and risen to become CEO for the UK and Ireland in 2009. He is a seasoned expert on all things research, with years under his belt interrogating consumer sentiment, trends and behaviour.

Ben joined us to talk about the public, perceptions and why we’re mostly wrong about everything.

And most importantly – what on earth can we do about it?!

Here are the session’s top three pearls of wisdom:

What we overestimate and what worries us go hand in hand

Think about it. Which headlines are the ones that hold us captivated and keep us awake at night? Is it hearing about people going about their everyday lives and doing okay, or is it stories that are indicative of a wider evocative problem – like teen pregnancy or benefit fraud?

As mere humans, we are gripped by emotional innumeracy, and we have a tendency to either grossly under or overestimate statistics thanks to feelings or fears getting in the way of rationality and the facts.

But rather than take misperceptions as an immovable barrier to communicating effectively, they are actually an opportunity to gain useful intel on what people are really worried about. And that’s something we can use to our advantage…

Rosy retrospection – a tendency to catastrophize

When we think about the past, it’s safe to say almost all of us have had rose-tinted glasses on at one time or another – whether reminiscing about school days, an ex or, for some, life pre-Brexit. Memories are like a fine wine – they grow fonder the longer we leave them.

But the flipside of this means we’re often left with a comparatively negative view of the present, and this neggy fixation means we always think the worst of any current scenario. Take something truly horrifying such as murder rates – they’re actually down in 25 out of 30 countries analysed, yet only 15% of people believe this to be true.

On an individual-level, tackling this involves consciously repositioning our assumptions as and when they are triggered. We need to remember that things are actually getting better – taking the metaphorical rose from in front of your eyes and putting it underneath your nose will work to unfilter your view of the world around you.

But for comms pros – SPOILER ALERT – there’s no secret sauce

The most we can do is put our efforts behind a real life based view of the world. We can do this not by making facts and stories mutually exclusive or opposed to one another, but in fact complementary and intertwining both when weaving stories.

We also need to remember that people are not as fixed and inflexible as we might think. They are so much more complex than simply being driven by their biases and identities. People are constantly changing and evolving – fact. It’s time to get back to basics and dig deep into the untapped potential of people’s sentiments within meaningful, deliberate comms.

Zoom Out is Firstlight’s forum for provocative and lively discussion. We want to bring our network together to debate ideas, challenge convention and be heard.

Would you like to join our next Zoom Out?

Drop us a line and we’ll add you to our invite list. 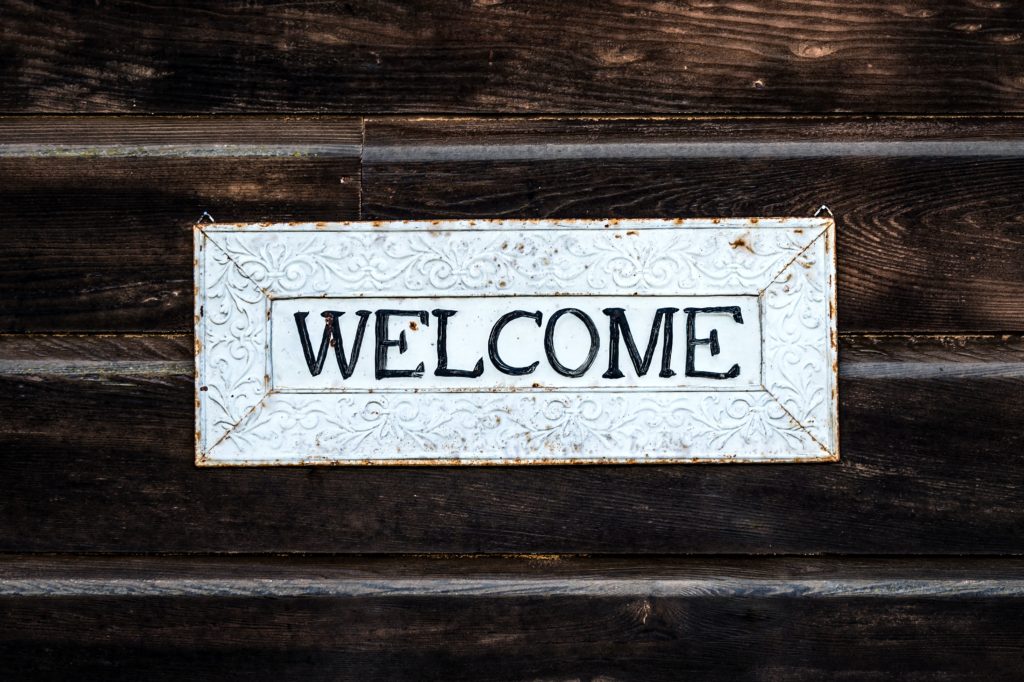 We're delighted to announce that we've bolstered our digital offering with the appointment of digital specialist Neil Young, whilst growing our wider team with three additional hires.

Last week, firstlight – along with an amazing team of collaborators – launched the Climate Crisis Advisory Group (CCAG) and I was fortunate enough to lead the charge. It’s the type of project that you dream of as a comms professional, and…